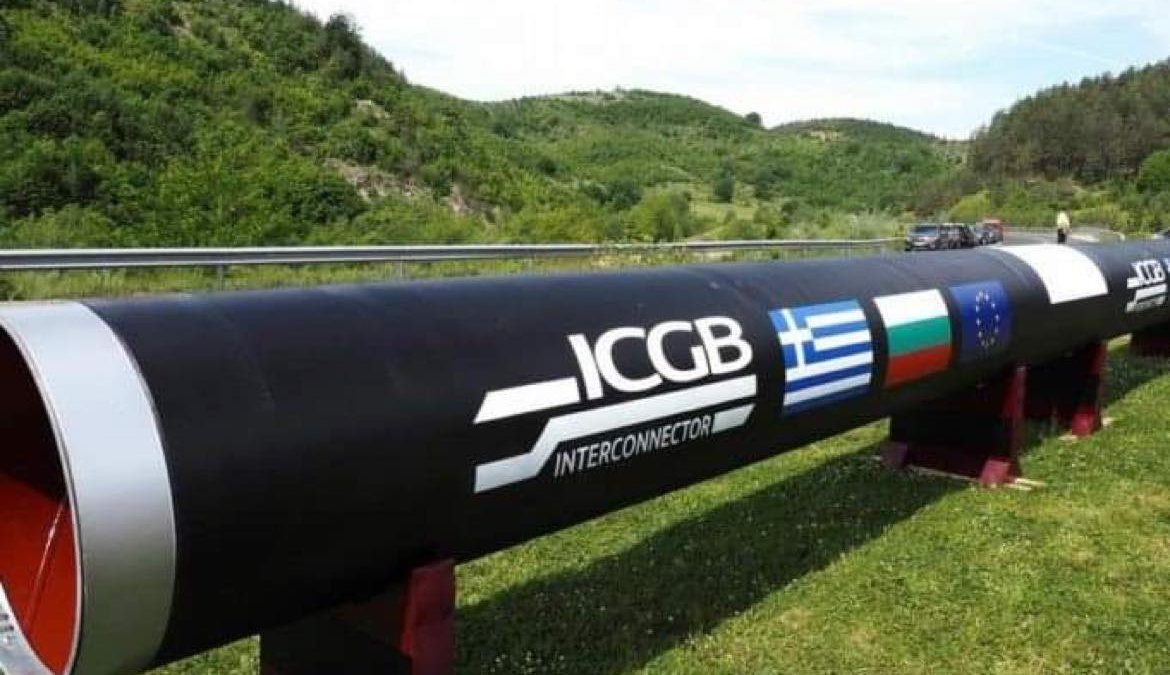 The IGB pipeline, developed by IGI Poseidon in partnership with Bulgarian Energy Holding, will be able to transport from the fourth quarter of 2022, from 3 to 5 billion cubic meters of gas from the southern corridor (Caspian Sea, LNG from Greek terminals, East Mediterranean) connecting Greece to Bulgaria and connecting, through the Bulgarian network, the whole South-Eastern Europe.

The project fully satisfies the strategy, promoted over the years by the European Community, of sustainability in the energy transition, of increasing the differentiation of sources and routes, contributing to the security of supply and the competitiveness of the markets.

The IGB gas pipeline demonstrates its high strategic value in light of the supply criticalities, which arose downstream of the Russian-Ukrainian conflict, ensuring new sources for the Balkan area.

IGB is 182 km long with a diameter of 800 mm (32”) and runs vertically from South to North between Komotini in Greece and Stara Zagora in Bulgaria.

Transport will be technically assured by the interconnection points in Greece with the TAP and DESFA networks and in Bulgaria with the BULGARTRANGAZ network.

The pipeline benefited from European support for its technical, commercial, administrative, financial development and for its construction due to its strategic value. The project, in line with the European regulatory framework, required an investment of about 250 MEur and was financed, in addition to the shareholders IGI Poseidon and BEH contributions, with European EEPR (45 MEur), ESIF funds assigned to Bulgaria (39 MEur) and with an EIB loan (110 MEur).

IGI Poseidon would like to thank the Bulgarian and Greek Governments for the constant attention and support to the project as well as the following institutions and authorities for their fundamental contribution to this achievement:

The directorates of the European Community: DG-Ener and DG-Comp for support in obtaining European funds, “regulatory compliance”, obtaining the “State Aid Clearance” on the financial structure.

the Greek “RAE” and Bulgarian “EWRC” authorities for their constant support to “regulatory compliance”, in obtaining the necessary authorizations for the transport of gas and for the commercial structure of IGB.

The Greek and Bulgarian Ministries of Finance for the achievement of intergovernmental tax agreements (IGA) for the correct application of the taxation of a European cross-border project.

The Bulgarian Ministry of Finance for the support provided for obtaining the EIB loan and the “State Aid Clearance” on the financial structure.

The Bulgarian Ministry of Energy for the constant general support in obtaining the result as a party interested in the implementation of the IGB strategy.

Fabrizio Mattana CEO of IGI Poseidon stated: “The operation of IGB represents a great achievement for IGI Poseidon and its shareholders. Today’s announcement confirms the ability to deliver complex projects and, in this turbulent international framework, it makes clear the value of infrastructures aimed at diversification to guarantee the security of European supplies.” Kostantinos Xifaras, Chairman of IGI Poseidon said “We are proud that our Company, IGI Poseidon, is ready to contribute effectively to the security of supply in the South- East Europe, as the current and peculiar circumstances demonstrated the substantial need for diversification. The operation of the IGB Pipeline enhances the geopolitical position of Greece as well as strengthens EU’s energy market”. 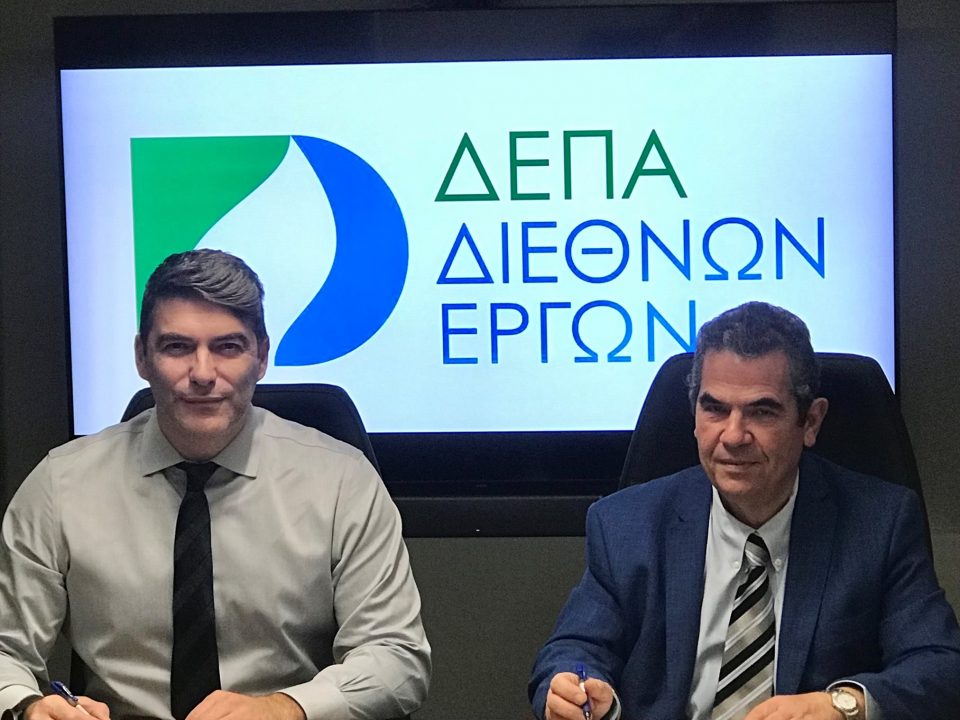 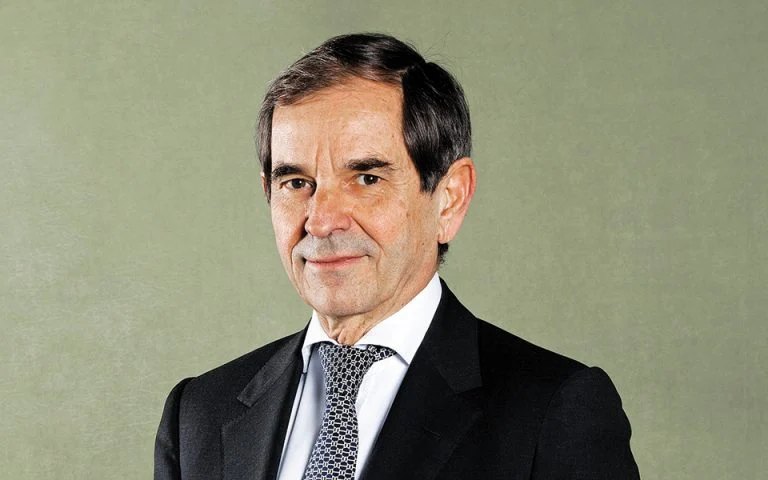 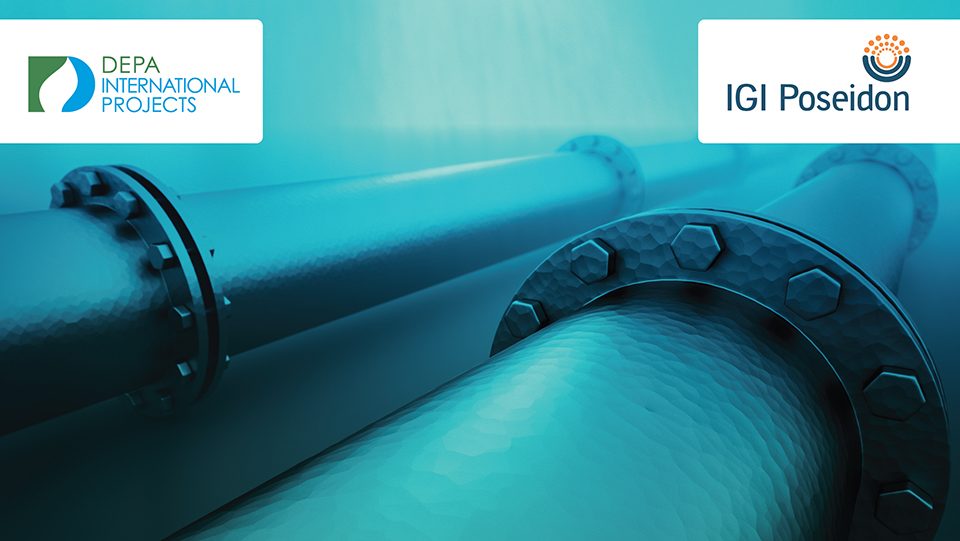